There is nothing more American than the right to own a car and drive wherever you want. It’s an expression of our freedom.

And drive we do, nearly 75% of us commute daily in our cars, eschewing other forms of public transport.

But our reliance on cars means that we’re throwing out a lot of cars too and each year nearly 14 million cars are dumped by their owners, usually in favor of newer, better models.

And that means there’s a huge need for recycling, otherwise, there’d be 14 million cars going into landfill each year.

What Do We Mean By Car Recycling?

Car recycling is the industry that is dedicated to pulling cars (and other vehicles) to pieces and using the parts and materials recovered for spares.

Unbelievably, with 6 in 100 vehicles being thrown out each year in the United States and a quarter of those hitting landfills, this industry is very necessary, indeed.

That’s not to say that car recycling is a perfect solution to the problem, only about 80% of a car can be recycled, for now, at least.

But that means that if every car that reached the end of its life were fully recycled the amount of cars hitting landfill would drop from 25% to 5%! That’s a worthy target.

How Do You Go About Recycling A Car?

The process of recycling a car isn’t as simple as you might think and it’s a multi-phase project that includes:

What Benefits Does Car Recycling Bring?

OK, so recycling makes sense but what benefits does recycling bring to the country and the environment?

Firstly, car recycling is a big business and it’s estimated that it brings in around $25 billion annually!

It’s also one of the 20 largest industries in the nation, which means that a lot of workers rely on the car recycling industry.

Then, according to Washington State’s Ecology Department, it allows for the reuse of millions of gallons of fluids (windshield, coolant, gas, diesel) and around 96% of all the lead-acid batteries in the engine!

And around 13 million new cars can be made from the steel recovered from recycled ones.

Of course, we’d expect these numbers to fall in the future as electric cars don’t use oil and they have much lower carbon footprints due to the fact they don’t use gas or diesel either.

Here’s Why You Might Want to Recycle Your Car

If your car has passed its sell by date and can no longer be economically repaired and made roadworthy or is an insurance write off, then it’s time to consider recycling.

This has a big benefit to you when compared to junking the car – the recyclers will pay you for your car.

That means you get to help the environment and you get richer in the process, a genuine win-win.

It’s quite amazing how much we, as Americans, depend on our cars and it’s good to know that while the industry is certainly not “green”, it’s not as wasteful as many other industries, either.

Car recycling makes sensible use of the parts and materials in a car and provides a living for thousands of Americans, it’s something to feel good about. 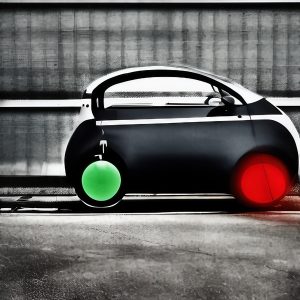 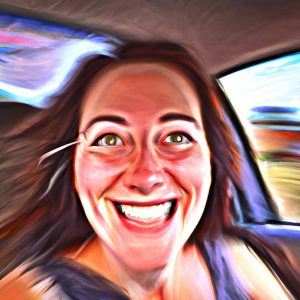 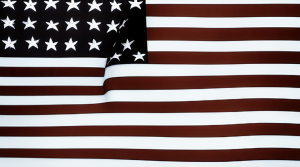